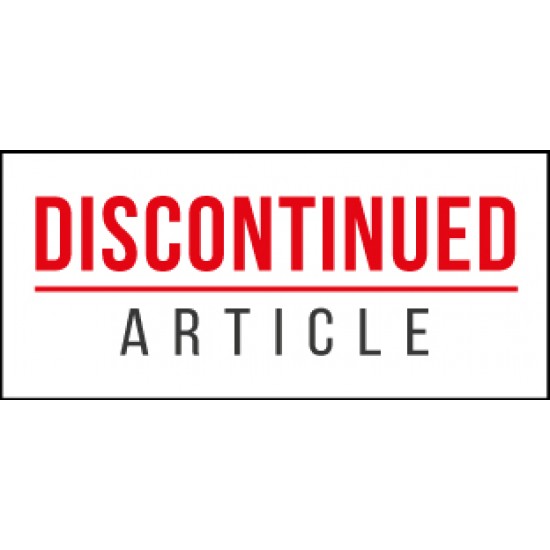 The system consists of three components: 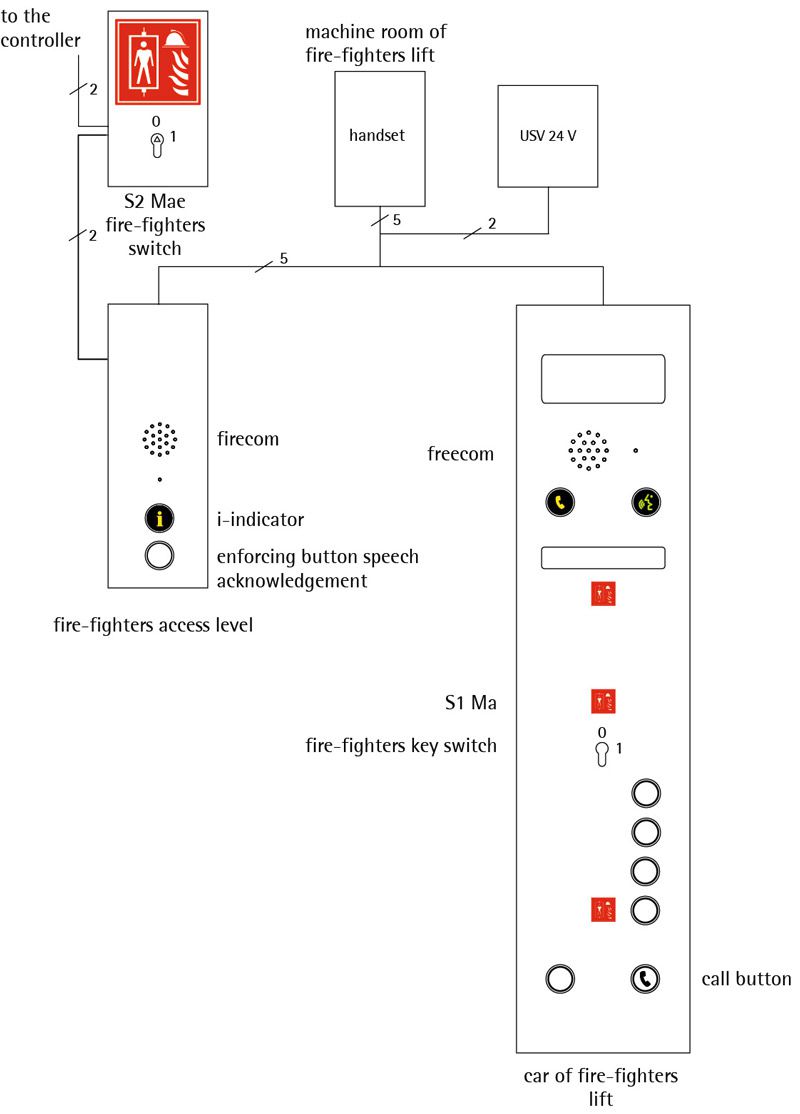 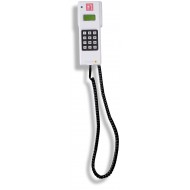 Handset (handset / exchange)
The Handset consists of: the handset, the wall holder and the flexible cable. On the outside of the handset of the display, is where the LED and the k..
Ask Question
Quickview 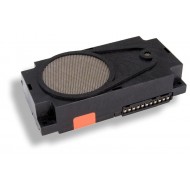 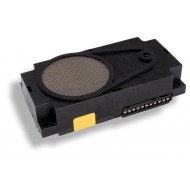 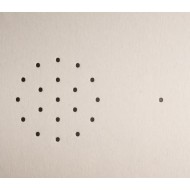 Grille wg (2 mm)
For Hands-free speakerphones Firecom/Freecom...
Ask Question
We use cookies and other similar technologies to improve your browsing experience and the functionality of our site. Privacy Policy.